The History of Electric Vehicles

A Lesson in History

The invention of the internal combustion engine in the 19th century revolutionized transportation over land, water, and air. But the electric vehicle found its place in history much earlier than you’d think.

Between 1828 and 1839, various inventors from Hungary, Scotland, and the Netherlands each created the first known versions of electric vehicles made of everything from crude electric carriages to electric motors to non-rechargeable primary cells.

William Morrison of Iowa creates the first successful electric vehicle to be seen in the US that features an electric wagon. The invention sparks interest in EVs throughout the country.

Compared to gas and steam-powered automobiles, EVs are much easier to drive without emitting harsh odours and pollutants. They quickly become popular among urban residents and women of the time.

By the turn of the century, EVs are all the rage in the US and accounted for a third of all the vehicles on the road. Hybrid vehicles are also introduced with more innovations by inventors like Thomas Edison looking to make improvements with the high demand.

1920 – Electric Vehicles on the Decline

With the advent of cheap Texas crude oil, electric vehicles are considered to be more expensive and inconvenient to maintain. By 1935, they are almost completely obsolete.

With the gas-oil crises of the 1960s and 1970s, electric vehicles become more attractive again for the first time in 30 years. Big and small automakers begin exploring and redesigning EV options.

1980 – Electric Vehicles on the Decline - Again

Despite the growing interest in the 1970s, the economic boom of the 1980s, coupled with the limitations in EV engineering, cause the second decline in electric vehicles.

Designed and developed from the ground up, GM releases its first-ever electric vehicle, EV1, which quickly gains a cult following.

Toyota releases the iconic Prius model, the first ever mass-produced vehicle employing hybrid technology and becomes an instant success in an age of eco-consciousness.

By the turn of the century, hybrid vehicles are the norm, and Silicon Valley becomes the driving force providing financial resources and innovation. Tesla Motors announces plans to create the first-ever luxury electric sportscar.

Traditionally known as the most expensive part of manufacturing EVs, prices of electric batteries drop by nearly 50% thanks to investments by the Department of Energy, making EVs more affordable to consumers. 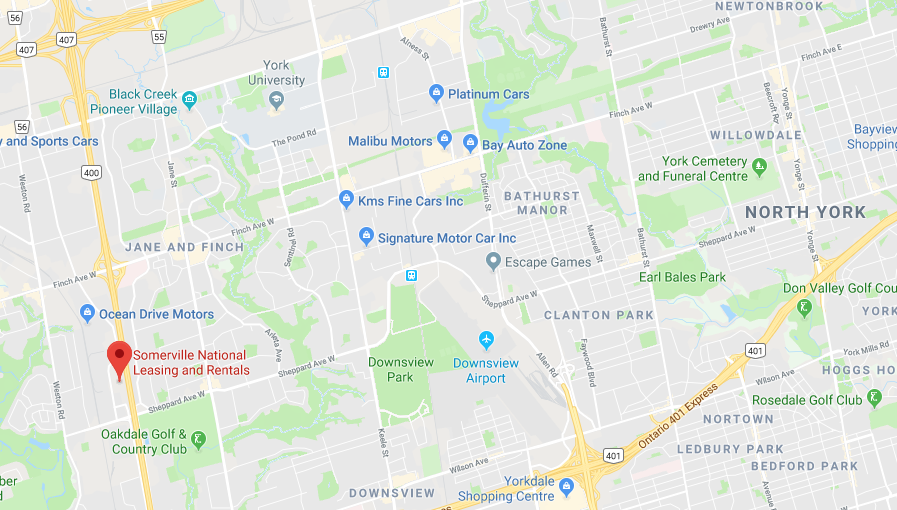